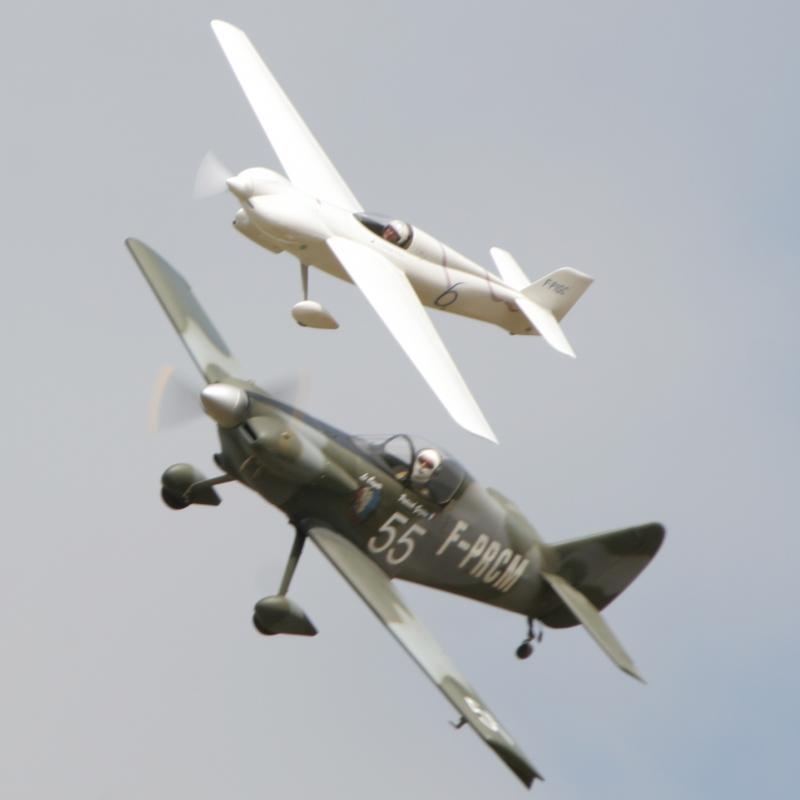 Formula Air Racing is a category of air race where a specific “formula”, or set of rules, is used. This formula refers to the technical specifications for the aircraft itself but will also include the competition rules. This is true air racing and pure motorsport. It is in a category often called “Pylon Racing” which is competitive and dynamic and exciting for both spectators and participants. Importantly, it is also a great platform for technological development.

The most popular type of Formula Air Race is the sport known as formula one air racing, which began in 1947 under the International Formula One Air Racing Association (IF1). This formula is the most successful class in the history of air racing. It has seen more races around the world, more pilots and more aircraft than all other pylon racing classes combined.

Formula one air racing was adopted in the UK in 1970 and soon spread to continental Europe. More recently, formula one air races have been held on at least four continents with tens of thousands of spectators and hugely successful media coverage under the title “Air Race 1 World Cup”.

The most recent Formula Air Race to develop is the new electric formula, Air Race E, which is sanctioned by FARA globally. Air Race E is set to revolutionise the sport as it takes air racing into the next generation with FARA as the legitimate international governing body.

Formula Air Racing can take many shapes, but the two disciplines mentioned above, considered Pylon Racing, where 8 airplanes racing directly against each other at the same time around a closed course of just 5km, for 8 laps, reaching speeds of around 450kph while flying only 10 metres above the ground.

We are entering a new heyday for this sport and we welcome (and train) all new racers! 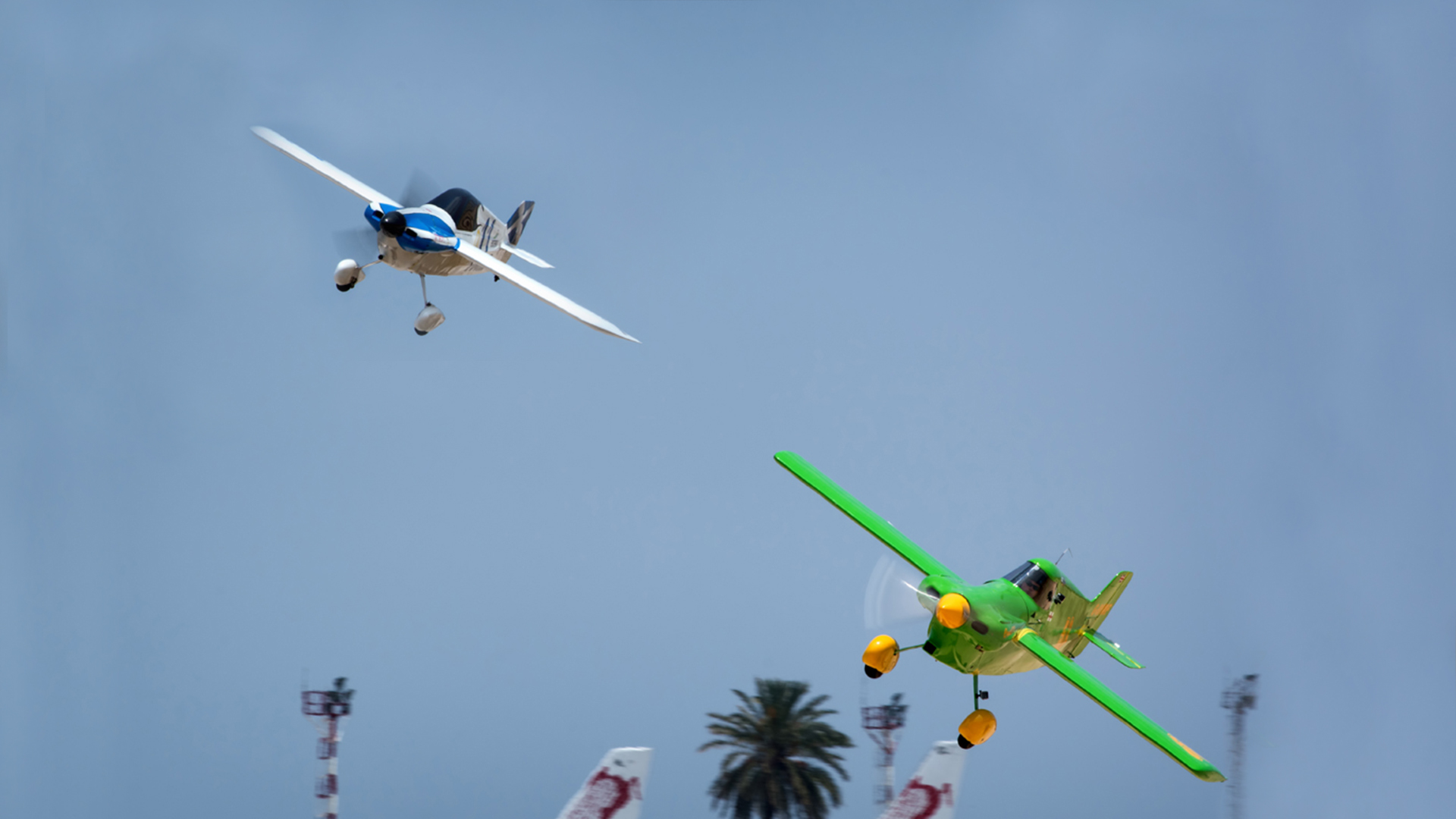 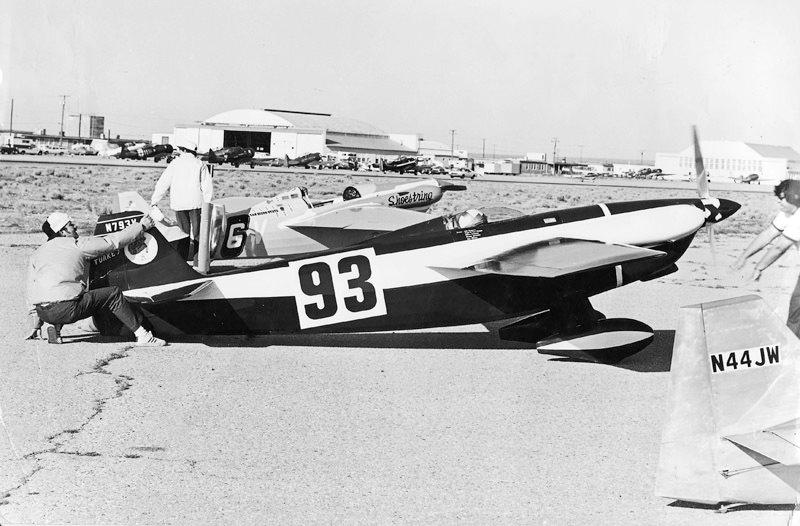 The Formula Air Racing Association (FARA) has a history of nearly 50 years behind it. FARA is the recognised official governing body and sanctioning authority for Formula Air Racing disciplines. It is the governing body in the UK for the sport known as formula one air racing and, in cooperation with the American IF1 and French APAF associations, it sanctions those air races around the world in the official Air Race 1 World Cup series. FARA is also the international sanctioning body for the new electric air racing formula, Air Race E. FARA is a proud member of the Royal Aero Club of the United Kingdom. 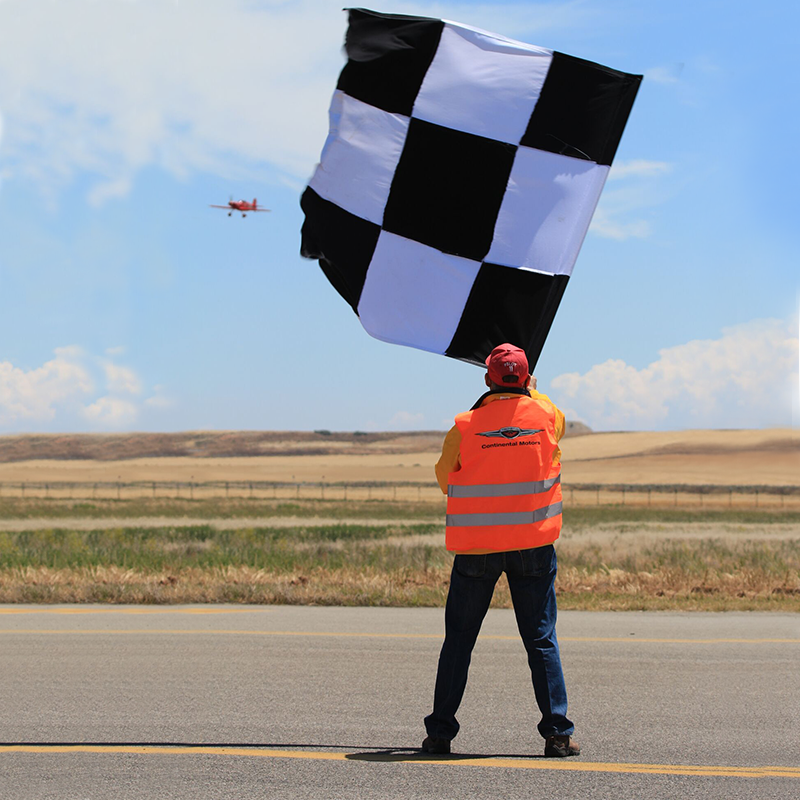 FARA is always available to speak with interested persons about what we do. Whether you are interested in hosting a race, have a media inquiry, want to learn about sponsorship opportunities, or ready to begin your exciting journey as a Formula Air Racer, please contact us: